The adult movie industry is one of the biggest entertainment industry in the world generating about 9 to 14 billion dollars every year just only in America. Their websites rank among the top 10 most visited sites with many actors joining the wagon every day. All we know about them are just the sex scenes they shoot, but many of us don’t know what happens behind the scenes. Asides from the pornographic content we see there are many things we don’t know about the adult movie industry. There are many secrets in the pornography world and many things they hide from you. Ranging from disgusting facts, accounts of retired actors, to shocking finds, we are going to be taking you through all the dark secrets about the porn industry they hide from you. 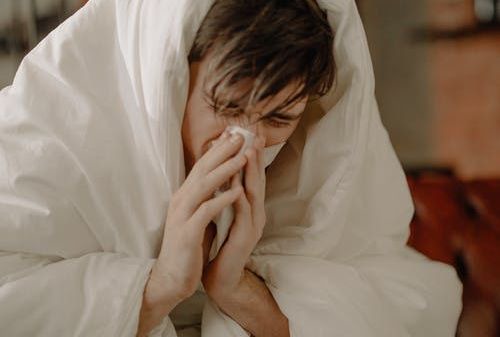 The damages of adult videos are not limited to today viewers only, the actors seem to be the most affected. Actors especially women are being physically abused during shots in a bid to create several effects which are mostly unhealthy in sex. Most actors become both physically and mentally exhausted over time. They are mostly given certain drugs and injections to enhance performance and make several shots in a given period. Just like stated above, their health and mental stability are barely put into consideration making them prone to infections, genital burns, anxiety, emotional issues, and certain body breakdowns due to drug overdose. All these and more proves that despite how attractive actors might look on screen, most are going through dark times behind closed doors. Although this does not mean that every porn actor is having self-issues in relation to their acting job.

One big lie many people believe is that pornography actors make a large amount of money per video. Unless they are working on their own, they are nothing more than a money-making machine for their employers. It is true the industry makes billions a year but most of it goes into the pocket of people that you’ve never caught a glimpse of before. Luckily for these actors, the advent of the internet has promoted self-employment for these actors in the industry and has offered larger shares of proceedings. 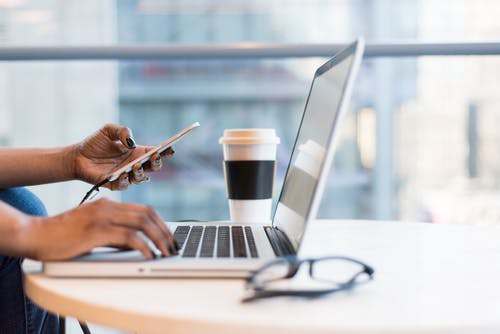 6 Extremely Scary Movies You Need To Pray Before Watching

Behind The Scenes Of Movie Sex/Nude Scenes: How Is It Done?

No comments to show.